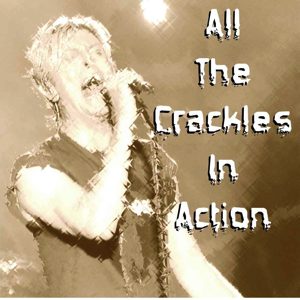 He was clearly in a good mood, smiling, telling stories and joking with the audience of 8,000 throughout the night. “Good evening Toronto,” he deadpanned after the first song to a chorus of boos. “Sorry Winnipeg, you crazy motherf—ers. It’s great to be back. It’s been a long time.”
While songs like New Killer Star and Never Get Old might not be as well-known as Fame, Modern Love or The Man Who Sold The World, they mixed seamlessly into the set and proved Bowie can still write a good tune and stay somewhat relevant in today’s musical landscape. The new material was warmly received by the crowd, which spanned from teenagers to people who were teenagers when Bowie was making musical history with every album.
You can read the whole thing here. 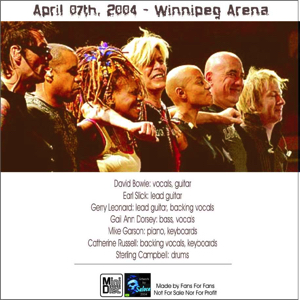 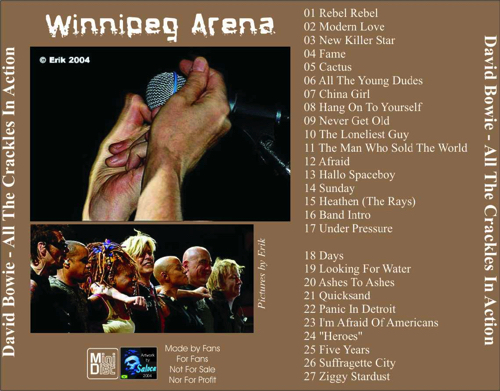