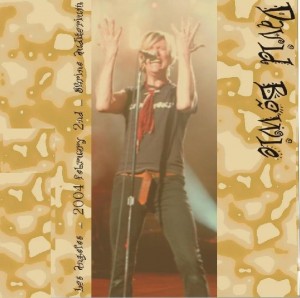 Recorded from the 2nd row. Longest and possibly the best of the 6 shows I saw this tour. The only thing is some other shows got The Motel which is superior to anything else in his Reality tour setlist. Sound is a little odd due to location and mic placement. I still haven’t completely set up my new computer, if you require a sample pick a song.