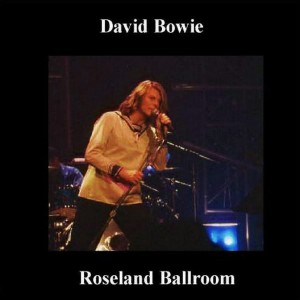 Before most artists even had a solid Web presence, Bowie was already on version two of BowieNet, and this show (part of a three-night run at Roseland, a warm-up for his Glastonbury appearance the next week) was for subscribers only. Fans flew in from all corners of the globe, which was why Bowie, not wanting to let anyone down, showed up despite being severely under the weather.
The audience full of diehards likely inspired the performance, as David was visibly relaxed, playing air guitar during “Rebel Rebel” and letting an affectionate grin escape when everyone sang, “Hot tramp, I love you so” with especial emphasis. Even ill, he still managed to hit the high notes when it mattered, most notably on the “Wild Is the Wind” opener. 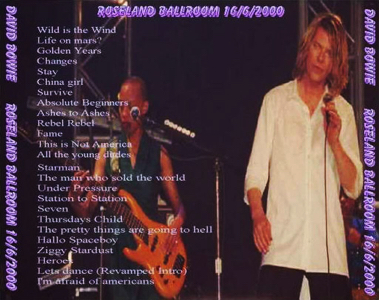