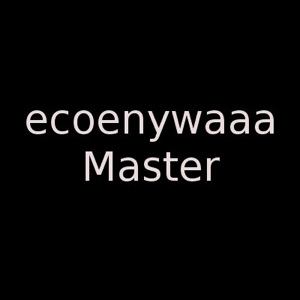 Great concert > “We join this evening on the internet .They’re getting a simul……. euuh broadcast of this show tonight , Hello internet people “.