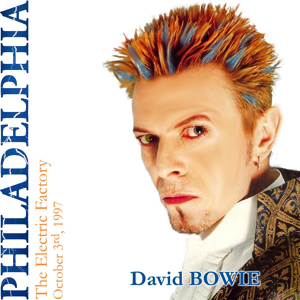 
Info:
The recording was badly tracked. It is from the same source as Bofinken posted at MWP, but that was a little amplified, and maybe a little EQ was done to it. This is the master posted to Dime a few years ago.
I have tracked it to fit the artwork made by DamDam, but I don’t know if that artwork originally was meant for this source