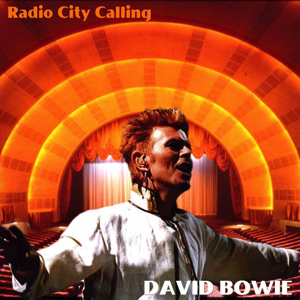 This was an event called the GQ Magazine “Man Of The Year” Awards and they put a handful of tickets on sale to the public that seemed like all of the balcony seats. Basically, Dennis Miller emcee’d this awards ceremony and David Bowie was the headline performer. 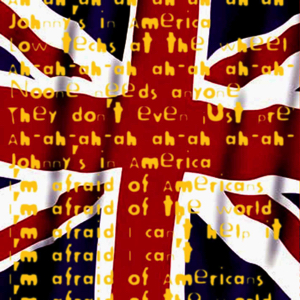 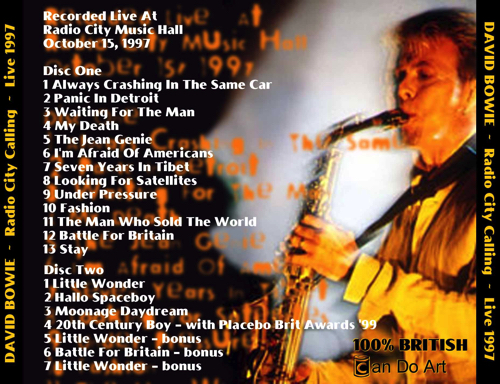