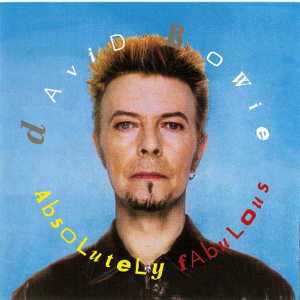 Part of the concert in The Paradiso Club in Amsterdam, the Netherlands as broascasted by dutch radio. Excellent sound quality (Soundboard) 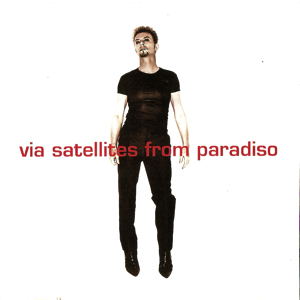 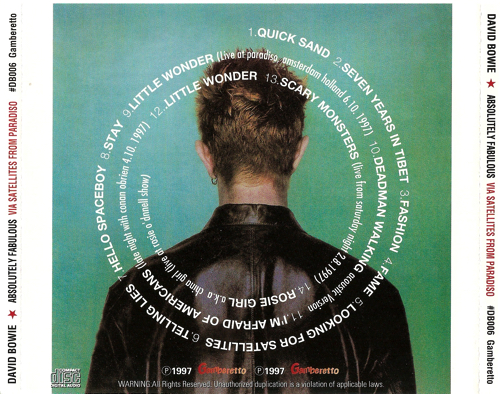 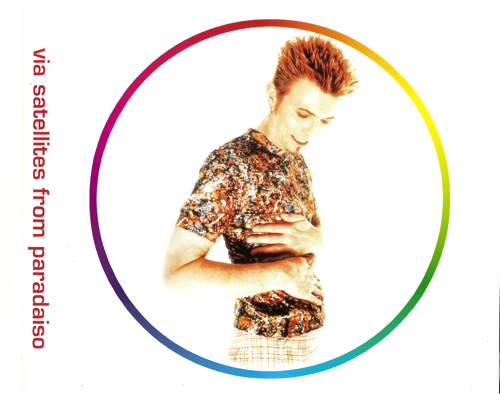