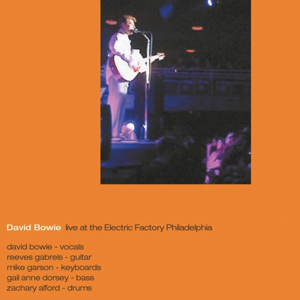 Before the band intro > “It’s time top say hallo .I didn’t know to say ,so we were just playing songs .I was born in London .That’s all I got to say .I’ve got Americans all around me .”