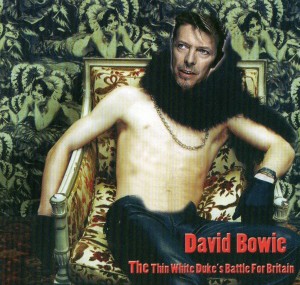 A compilation from (tracks 1-12) the Terrein Festival in Werchter, Belgium on 5th July 1997 and Sound and Vision rehearsals from February 1990. The Werchter tracks are superb FM quality, the S&V rehearsals are excellent quality too 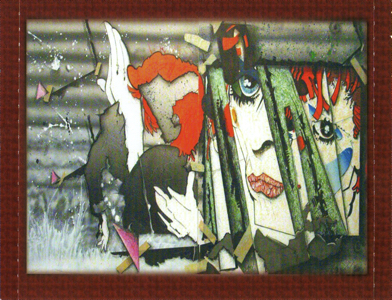 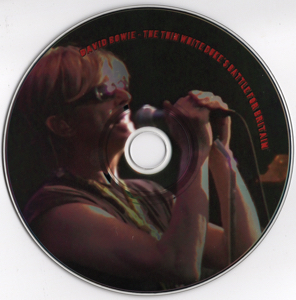