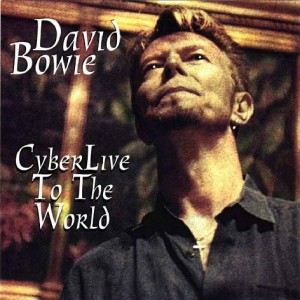 Label : No label > INT 001/002
Audio Source : Webcast live on the Internet
Lineage : Webcast live on the Internet
Taping Gear : Unknown
Taper: Unknown
Recording Location: Unknown
Total running time : 2:18:07
Sound Quality : Excellent quality! Equals record or Radio/TV
Attendance : Unknown
Artwork : Yes
Information : This is a copy of the Japanese CD “Adventures in CyberSpace” (1998), but released with a normal CD cover. Nice picture discs, but a rather simple cover. “Scary Monster” comes after “Hello Spaceboy” but isn’t listed on the cover. “White light, white heat” is still not separated from “V2-Schneider”! The same excellent sound quality as on the original issue has been maintained. A very good record! The same good sound quality has been maintained as on the CD mentioned above 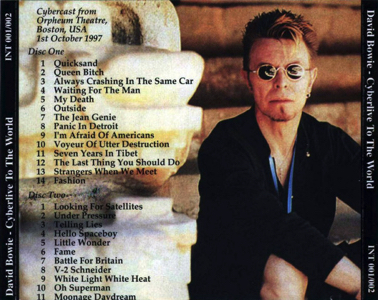 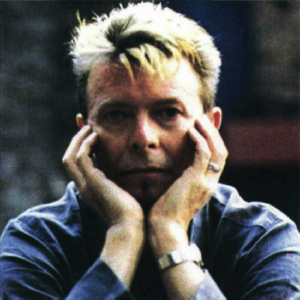