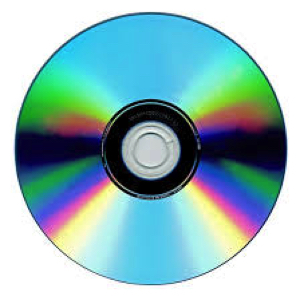 The Motel
Look Back in Anger
The Hearts Filthy Lesson
Scary Monsters (And Super Creeps)
I Have Not Been to Oxford Town
Outside
Andy Warhol
The Voyeur of Utter Destruction (As Beauty)
The Man Who Sold the World
A Small Plot of Land
Strangers When We Meet
Diamond Dogs
Hallo Spaceboy
Breaking Glass
We Prick You
Nite Flights (Scott Walker cover)
My Death (Jacques Brel cover)
Teenage Wildlife
Jump They Say
Under Pressure (Queen cover)
D.J.
Boys Keep Swinging
White Light/White Heat (The Velvet Underground cover)
Moonage Daydream