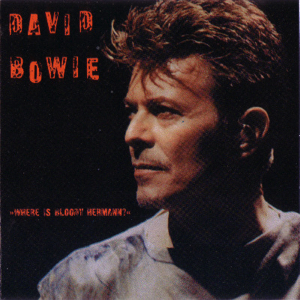 Bowie was supposed to meet with Hermann Nitsch when he gave that concert in vienna, but as far as i know he never did. That’s probably why the cd is called “Where Is Bloody Hermann?“ 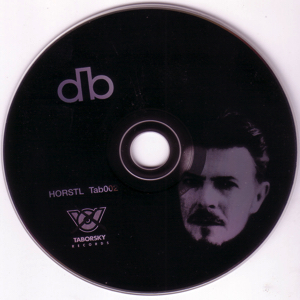 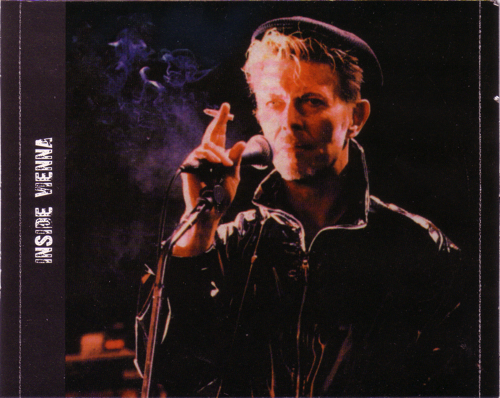 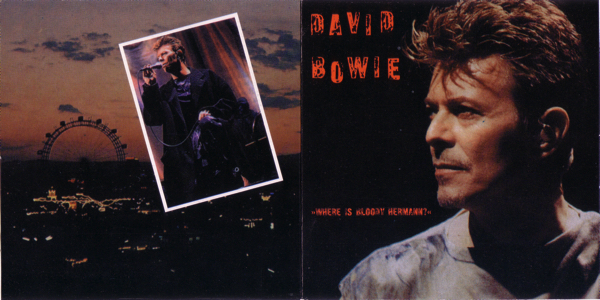 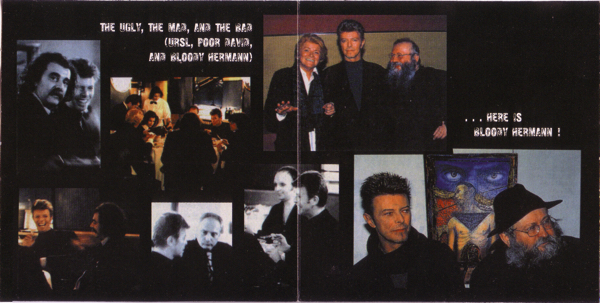