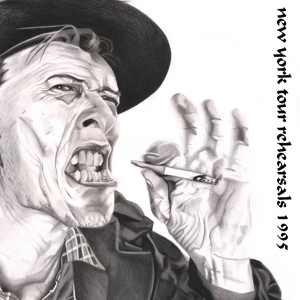 A: Audio lossy soundboard – 39 minutes
ripped from the video, mild tweak and tracked