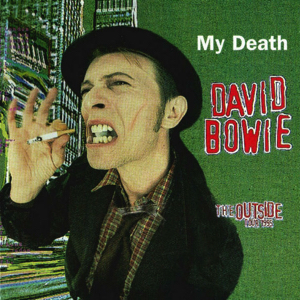 A very good show , Bowie was inspired ,Sound quality is quite good 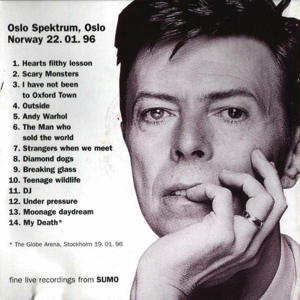 Since this CD has selected tracks from the whole concert, there is probably a full recording of this source out there.

Sound quality is quite good, with a couple of rough transitions between tracks due to many removed songs.