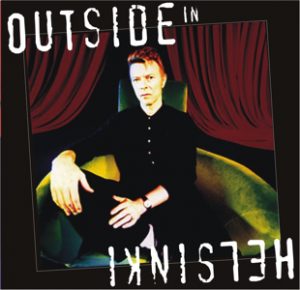 This recording is incomplete and is one of the worst Outside recordings, but as far as I know the only existing recording of this show. 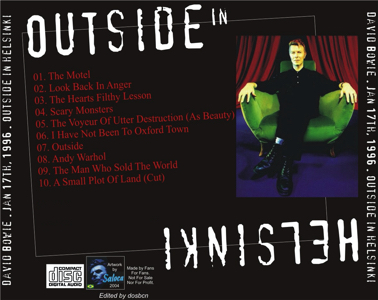 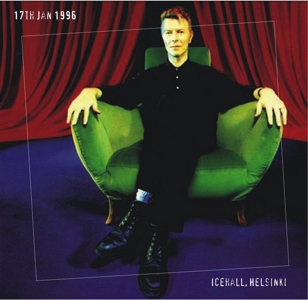