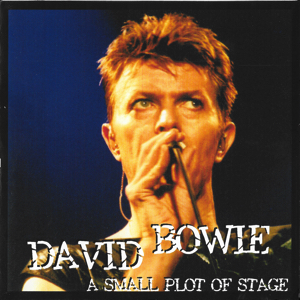 Label : No label
Audio Source : Audience recording
Lineage : Low Gen. Tape
Taping Gear : Unknown
Taper: Unknown
Recording Location: Unknown
Total running time : 2:33:26
Sound Quality : Noise ,dull ,but still good listened to
Attendance : 17.500
Artwork : Yes, Personal one
Notes : From some of my trade tapes, Offmaster.I transfered it myself on cdr and made the artwork a long time back in 2006 from a beautiful photo someone gave to me (I think it’s from Amneville 1996-02-16) and with the owl logo I first used then…
I made new scans for them and also edited a new textfile.
For info, track 16 on Disc2 isn’t mentioned on the cover, I simply forgot to add it…
Disc 2 is completed with some extra tracks taken from various tv shows from the same period, because I just hate to have cds half filled. 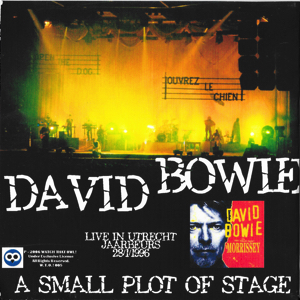 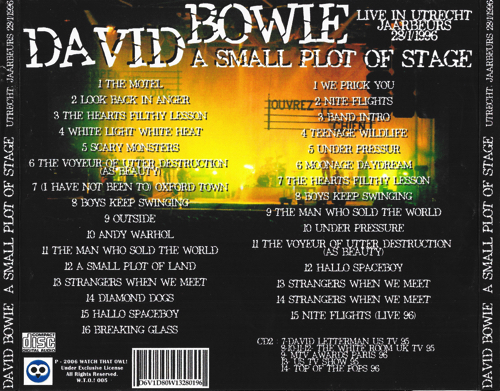