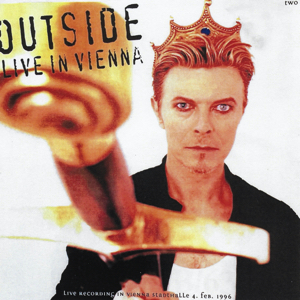 Bowie was supposed to meet with Hermann Nitsch when he gave that concert in vienna, but as far as I know he never did.