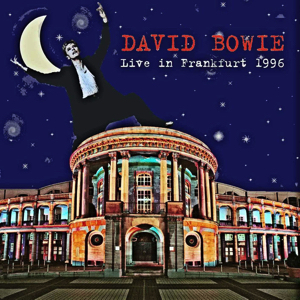 David very talkative / good show
Before Breaking Glass: “This one is going back to ….. I don’t know ….1863 .Its call Breaking Glass”