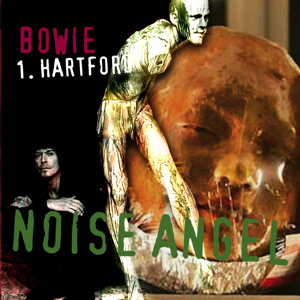 Comments
Taper won tickets to see NIN perform at their rehearsal in front of about 30 people. They were ushered in while the rehearsal was going on (hence why it fades in during “Gave Up”).
The recording goes up to the point where Bowie comes in and then the winners were moved out. I would assume that NIN ran through their entire setlist. But since it’s not entirely known, just the setlist that can be confirmed from the recording is on this page.
In terms of the audio quality on this recording, it’s amazing! Having an emtpy amphitheater gives a slight advantage! Very rare to see a rehersal show recorded. 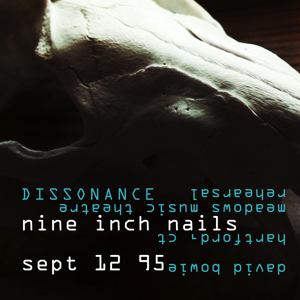 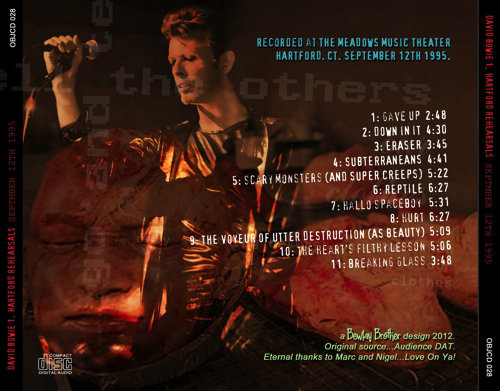