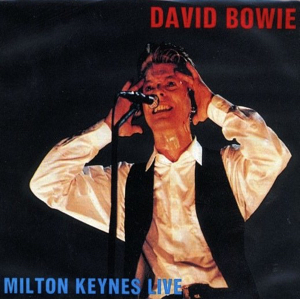 It was a hot summer’s day back in 1990 that a crowd of 65,000 gathered at the Milton Keynes Bowl to watch David Bowie in concert.
As temperatures soared fans were treated for dehydration, sun burn and heat exhaustion. It was the second time that David Bowie has played Milton Keynes.
It was billed as a farewell as Bowie said it would be the last time he would perform his hit songs of the past three decades. The concert was also attend by fellow musicians Dave Stewart of The Eurythmics and Siobhan Fahey of Bananarama and Shakespeare’s Sister.