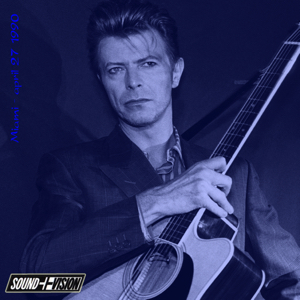 The show in Miami was the first stop on the North American tour and it was nothing short of mind-blowing.

The tour was being promoted as the last time Bowie would be pulling from his older catalog of music, and although I really liked Tin Machine and Bowie’s other later works, it is still the older music that really speaks to me.
Some of the songs that really stood out for me were “Life on Mars,” “TVC15,” “Ziggy Stardust,” and “Ashes to Ashes.” But without a doubt, for me anyway, the high point was the last song of the encore,: “Panic in Detroit.”