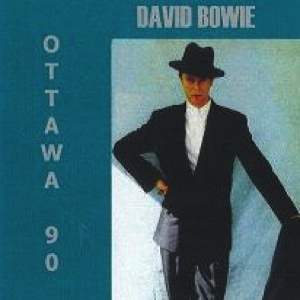 David performed in Ottawa five times over the course of 30 years and we found some video of his show at the Ottawa Civic Centre during his Sound and Vision tour in 1990.
David had previously played the Civic Centre in 1974 and 1978. In 1987 he played an outdoor show at Lansdowne Park when his Glass Spider Tour stopped in Ottawa.
His most recent Ottawa performance took place in Kanata in 2004 when the arena was called the Corel Centre.
We dug into the CBC archives and found the video above from his 1990 show. It also features a funny comment about how “teeny-boppers” might not like his music.