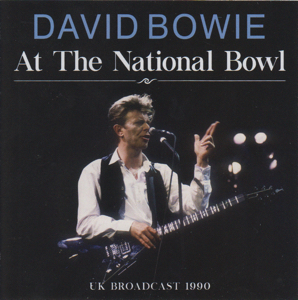 Recorded in front of a 65,000 crowd at the MK National Bowl in 1990, this was part of the worldwide ‘Sound & Vision’ tour that fell inbetween the 2 Tin Machine albums, this recording of the full set is claimed to be ‘available for the first time on this CD’. Given this release is missing 4 tracks (Sound And Vision, Station To Station, Fame & Gloria*) that is at best an exaggerated claim.
* – it could be argued that ‘Gloria’ is not an actual track, as it is medleyed in with ‘The Jean Genie’, but that would be mere semantics IMO.

=====================
It was a hot summer’s day back in 1990 that a crowd of 65,000 gathered at the Milton Keynes Bowl to watch David Bowie in concert.
As temperatures soared fans were treated for dehydration, sun burn and heat exhaustion. It was the second time that David Bowie has played Milton Keynes.
It was billed as a farewell as Bowie said it would be the last time he would perform his hit songs of the past three decades. The concert was also attend by fellow musicians Dave Stewart of The Eurythmics and Siobhan Fahey of Bananarama and Shakespeare’s Sister. 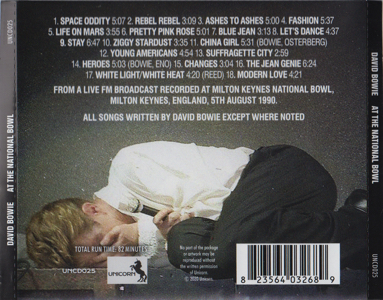 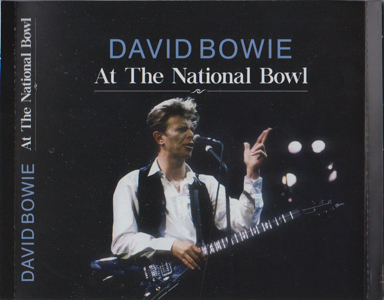 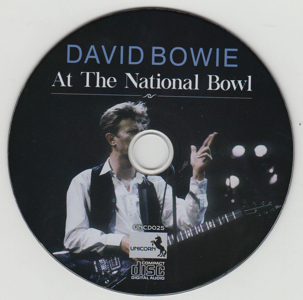