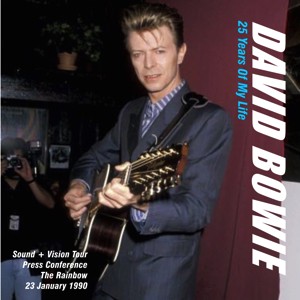 A. FM Broadcasts (all from the following day)

Bit of static crackle over the end of the Simon Bates and start of Mark Goodier sections, left as is.
Simon Bates interview section same as HUG129CD, so omitted.
The Way It Is (Capital) segments – running fast, speed correction with a factor of 96%.
Quite a bit of volume reprofiling needed on the French report
SBEs addressed using TLH