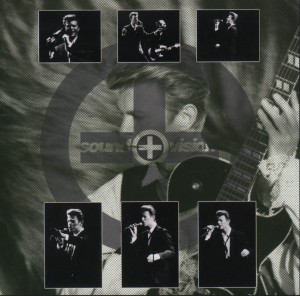 Stay > A strange version
After Sound & Vision > “Twin Peaks” ,Then he talked about a TV program called Tales from the crypt in witch IGGY played a part