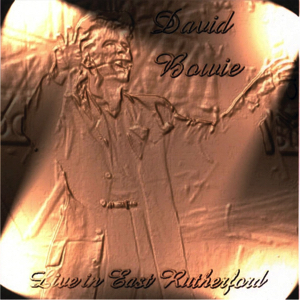 Recorded on an AIWA handheld unit from the 3rd (or so) row in front of the speakers. The old AIWA had a built in “cube microphone” as some may know and so the dynamic range isn’t the best….however as this is a master I wanted to put it out there.
It’s clear as a bell, a good listen, and probably a real upgrade over all the NJ recordings from 1987, as I always see 2 stars or less on various ratings.
I’d like to thank those that assisted with this recording, and only hope this posting perhaps will lead to an “ultimate version” coming out from someone else someday, as there had to be many tapers inside Giants Stadium those 2 nights.
I also have the master from the 3rd, which is not as complete as this