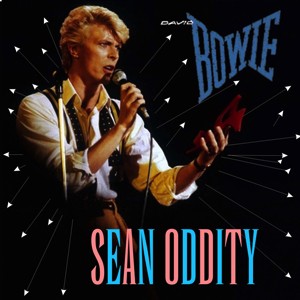 Lightweight iZotope RX2 denoiser for hiss removal – but only side 3 (The Jean Genie and Modern Love) dehissed.
Running fast – speed correction with a factor of 96%.