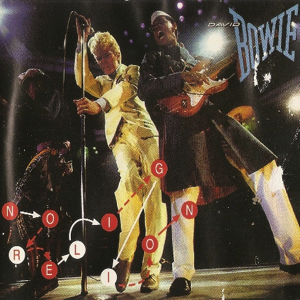 Fantastic concert:
last concert of the European tour,as the announcer says:
“Ladies and gentlemen,on stage for the last show of the 1983 European tour – David Bowie and his band!” and immediately after this the audience are treated to Look Back in Anger. Lavender Blue is now played on the piano instead of the syntesizer,I don’t why. “This song is from the Station to Station album, it’s called Golden Years. Toast to you” says Bowie ,and then,once again the PA sends those waves of guitar floating across the immense field.
“Thank you” Bowie said after Space Oddity. “I’d like to thank two particular bands for working with us on these last three days that have been absolutely fantastic. Firstly Icehouse,and the Beat. It’s been very,very nice working with these guys. I’d like to introduce my band to you as well. On keyboards and synthesizers David Lebolt. And his bagage. On saxophones lenny Pickett,Stan Harrisson,Steve Elson. On rhythm guitar Carlos Alomar. Now let’s do a short one this time,on rhythm guitar Carlos Alomar. Bass guitar Carmine Rojas. Lead guitar Earl Slick. On drums Tony Thompson. Backing vocals George and Frank Sirruns. Now I wanna know wh o you are,to start with that person there what’s your name? This is called Young Americans“. From this long monologue, and the whole concert for that matter,it is clear that Bowie is exhausted – small wonder of course.
During Jean Genie Bowie found a bunch of keys lying on the stage and at once he built quite an act on it: “Shhh. I’m gonna try something very hard. Somebody threw their frontdoor key and their safe key upon stage” Bowie says with a Cockney accent. “Now I want honesty. I want absolute quiet and the person who it belongs to to put up their hand’”; An ocean of waving hands ofcourse! Then he continued: “Sits like a man but he smiles like a reptile. She loves him,she loves him,but just for a short while,she’s scratching the sand,she won’t let go his – we’re gonna try it again. There’s nothing on it,there’s only a frontdoor key for a mansion at Belgra square,a Ferrari doorkey,a box office safe,a key to the girlfriends apartment. You wouldn’t want it. Sits like a man but he smiles like a reptile,she loves him,she loves him,but just for a short while,she’s scratching the sand,she won’t let go his – all- right I’m gonna take them anyway”. With these words he ended the act and went on with Jean Genie.
Bowie was emptied, but nonetheless he managed to create another fantastic concert. 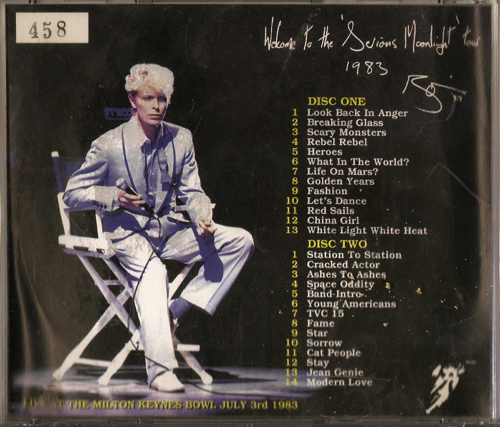 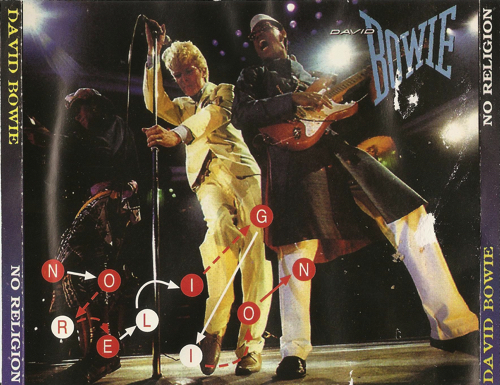 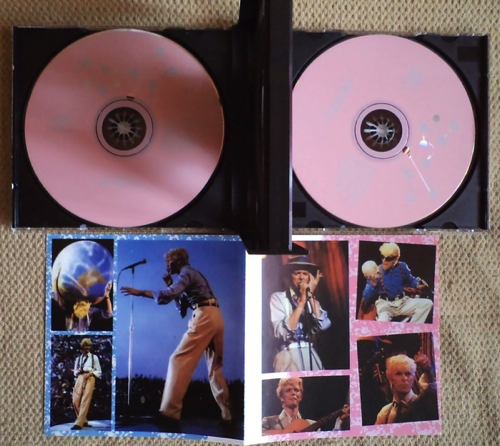