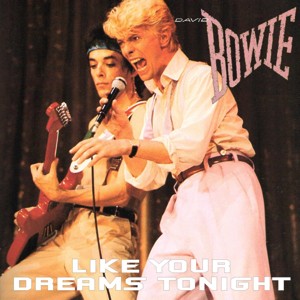 the concert was better than the night before,because Bowie,much more confident now of himself and his show,was even more happy and effusive. Reper­tory and music were identical,but Bowie’s immense gaiety,vita­lity and emanation could be felt even better.
The at­ mosphere in the hall was very good, but there was much more squash.