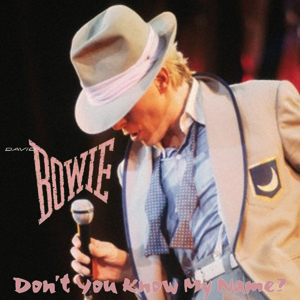 magnificent concert:
“This is a new song,it is a song nouveaux, haha,and iL’s called China Girl:” Bowie says and gives a marvellous rendering of the number. The height of the concert was Fame: Bowie took the balloon on his neck,then fucked it,and then busted it to pick up the broken pieces:
The concert was broadcast on American FM radio ( US Radio Supergroups In Concert ) and later broadcast on the BBC Radio 1.
The sound mixing is superband it gives a fine impression of the masses of The audience,great concert,perfect atmosphere, what more could one wish for? George Simms’ announcement is great too,with echoing and hys terical crowds in the back­ ground.
This was a magnificent concert:Bowie showed more energy, danced a lot more,sang bet­ ter and with more intensity than during the last two concerts . 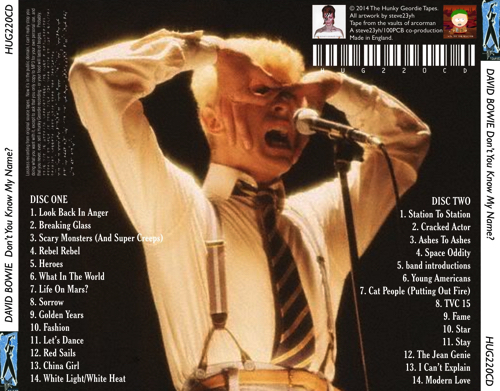 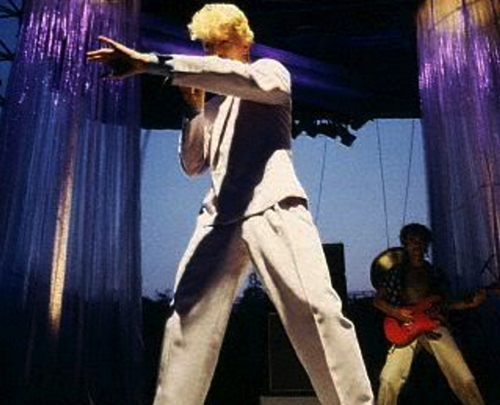 Lightweight iZotope RX2 denoiser for hiss removal.
Running too fast, speed correction with a factor of 96%.