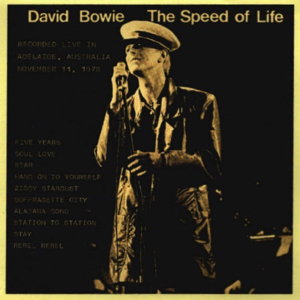 When I aquired this recording from a different source and listened to it I was taken aback by the quality of what I was listening too. As there are not too many 1978 recording’s around of decent quality I made some enquiries to Steveboy as to whether this was genuine or not.
He sent me back this recording which turned out to be an even better copy to the one I had. At the same time I had forwarded my older copy to
Neil Wilkes who confirmed that it was most probably a Vocal Monitor Board recording

“Thank you very much. l’d like to say how pleased and thankful we are that you’ve made us so much at home” Bowie says. Roger Powell had prior commitments to Utopia and could not come. He was replaced by an “Australian who came in at the last minute and has done an amazing role – Dennis Garcia!”. 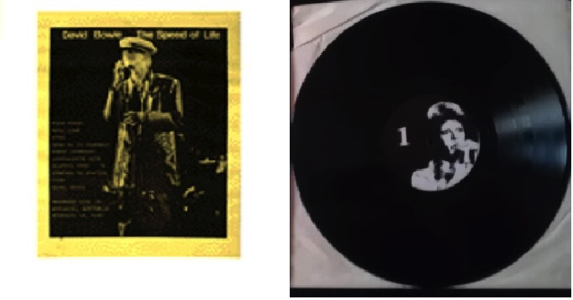 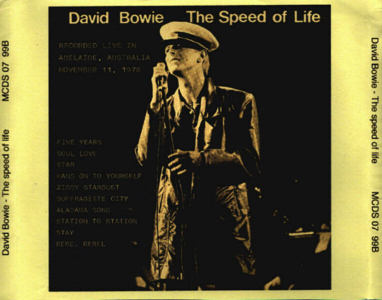