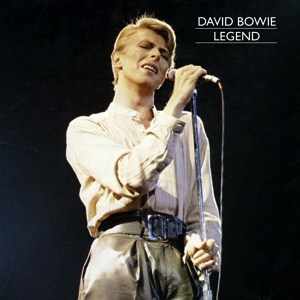 “Thank you,we’ll see you after a short intermission” .Bowie says. A big banner was draped from the balcony saying ‘ZIGGY LIVES’. 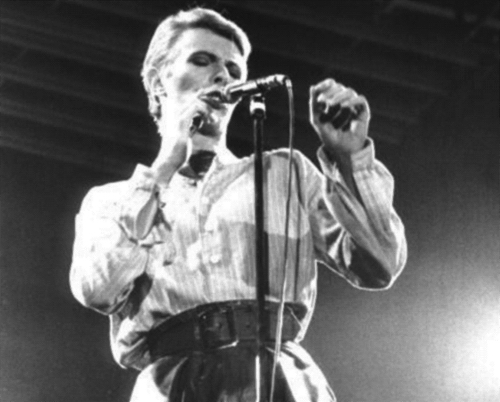 Volume all over the shop (ends loud, middle quiet), so recorded in two passes and edited back together.

Tape flip between The Jean Genie and Blackout – during crowd noise and seamless.
Tape join (recordings at different volume settings) at start of Speed Of Life – seamless.

The sound from 2 minutes onwards in Beauty And The Beast can only be described as phased. Presumably some tape damage at some stage in the past. Some volume reprofiling done, but can’t reverse strange nature of the sound.
The sound affecting the end of disc 1 also affects the start of disc 2 – up to the tape flip. Again, volume adjusted, but phased sound can’t be reversed.

Tape flip between Soul Love and Star. Faded on tape. Join is seamless, have reversed the fade as best as I can.
Phased sound continues up to break in Ziggy Stardust.
Gap in Ziggy Stardust @ 22 seconds. Fade-out/in to resolve. After gap, sound issues seem resolved.
Tape join (recordings at different volume settings) at start of Alabama Song – seamless.

Tape flip between Station To Station and TVC 15 – crowd noise only, clean join.
Unfortunately the phased sound returns at the start of TVC 15, but resolves after a minute or so.
Gap in crowd noise between TVC 15 and Stay – removed.