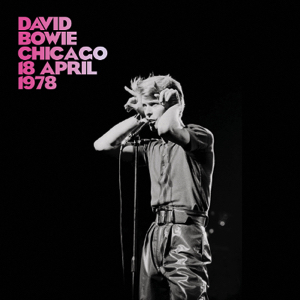 Jumping Bowie :
During Breaking Glass Bowie Jumped down from the stage right into the audience , kissed a girl and climbed onto the stage unhindered.
At the end of the concert a girl managed to get onto the stage and hold Bowie, but she was dragged away by security guards.

The original recording had the following flaws:

– sound of first half different from 2nd half (1st half with lower frequencies, 2nd half slightly overmodulated and hissy)
– some gaps between songs
– some cuts in songs, sometimes with new start from the same position
– track starts at wrong positions
– varying sound levels

These corrections were made:

Despite of all flaws and after the made corrections this is still a very listenable show and it is amongst the better ones of that tour.