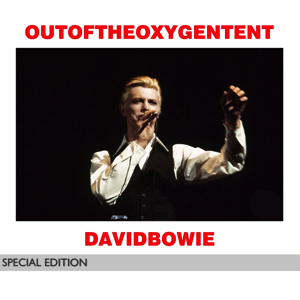 Running a little fast, speed correction with a factor of 96%.
Legacy tape flip between Life On Mars? and Five Years – seamless.
Abrupt join between Five Years and Panic In Detroit – used for disc split.
A piece of Dennis’s drum solo is missing (5:16) – joined with fades.

Abrupt join at 1:33 in the introduction – smoothed with fade-out.
Minor speed correction, with a factor of 98%.
Chunk of Queen Bitch is missing – joined with fades (2:36).
Life On Mars? and Five Years both missing from source tape.
Volume reprofiling required on right channel for Rebel Rebel and The Jean Genie.