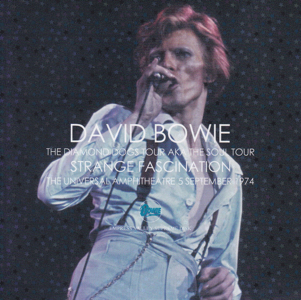 A super Bootleg,Well Worth a place in your collection !: 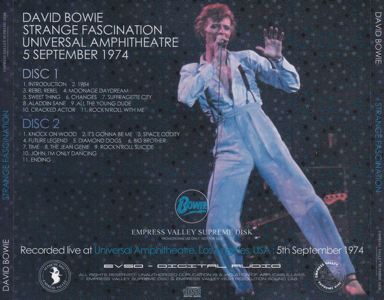 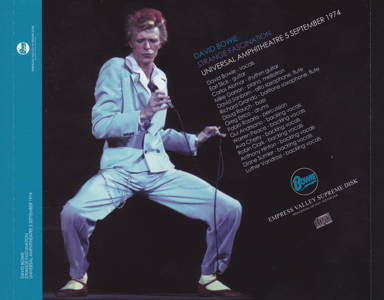 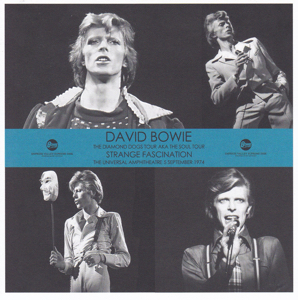 INFO:
This was the concert filmed by the BBC for the Cracked Actor documentary:
The intro consists of lots of street sounds and the outro is the voice of the promoter announcing that Bowie has left the theatre after the final song. The sound quality is absolutely excellent, which means even better than the European issue, but if you can’t compare you won’t notice! Anyway, it’s a true must!