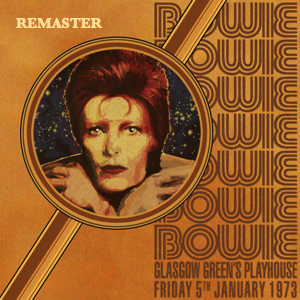 Soundwise this is one of the best audience recordings of the tour. All instruments and Bowie’s voice are absolutely clear and present. Only little EQ was necessary. Some hiss at higher levels but not too bad.
The biggest flaw are the cuts not only between songs but also cutting off some seconds of the starts and the ends of the songs. Unfortunately Jean Genie cuts off more than seconds at the end.
As all known versions of the show have this the question is if the cuts were already made by the taper during recording or more probable when he made the first tape transfer.
Another slight discomfort is created by the clapping and screaming audience near the taper. But this is also bearable.
The question is if these songs represent the whole (matinee or evening show) which we might never finf out. Despite the flaws the recording is very enjoyable and Bowie and the band are in good mood, maybe already having in mind the forthcoming US shows.
Some nice artwork by Jamiel is attached (+ ticket, poster and some photos). 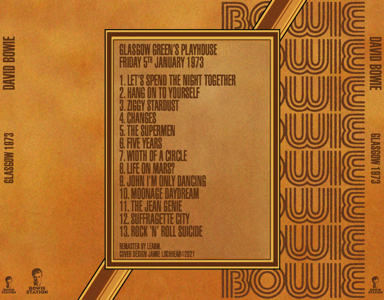 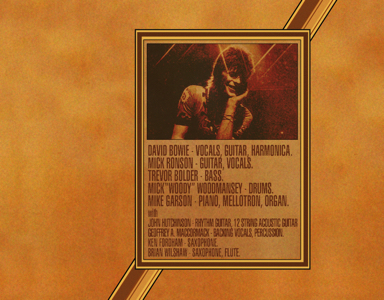 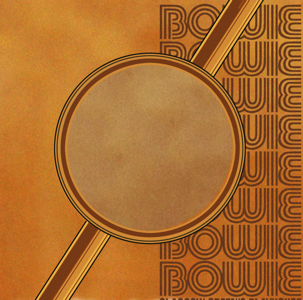 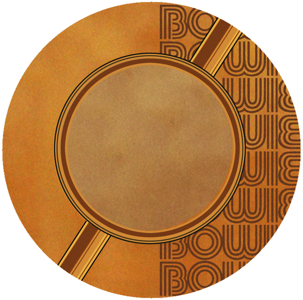