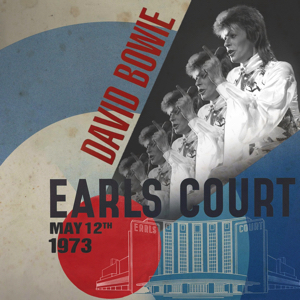 This tape has a great historical value:
this was the beginning of a long tour through the UK and it was a downright disaster. Since it was a ground level stage most people were unable to see Bowie and the Spiders come on.
While Bowie was playing people were getting up from their seats and pressing forward, trying to secure a spot with a better view. This resulted in quite a stampede,with people being trampled under foot and fights breaking out.
From the galleries one had a slightly better view,but the sound was rotten too: only nearby could the music be heard; at the back and on the galleries it was not much more than a vague rumbling.
All this upset Bowie,and after a couple of numbers he left the stage in upper confusior Someone of the road crew came and tried to calm down the audience. 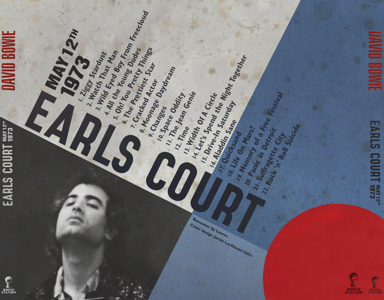 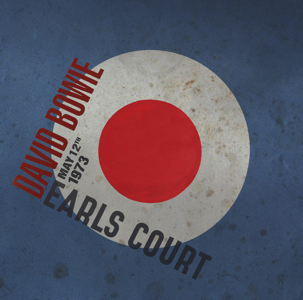 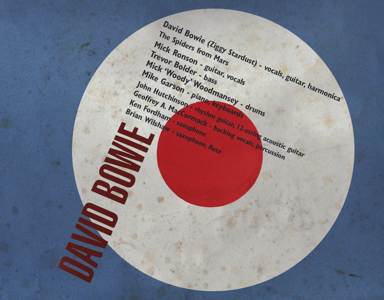 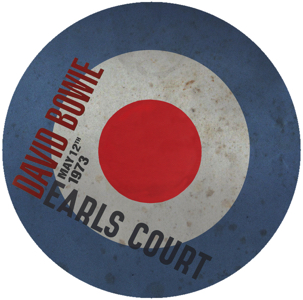