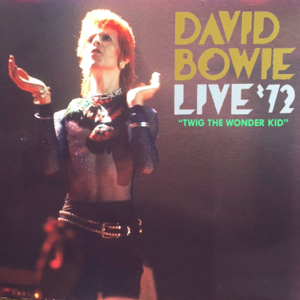 A historic gig amongst the Bowie community, the Pirate’s Cove show from 1972 showcases the first ever performance of a newly written Drive In Saturday, which is performed solo by Bowie on acoustic. 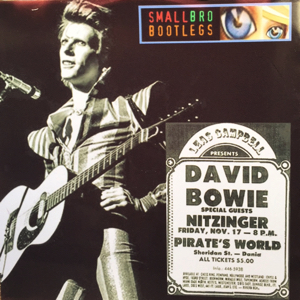 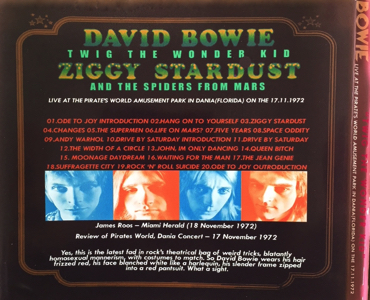