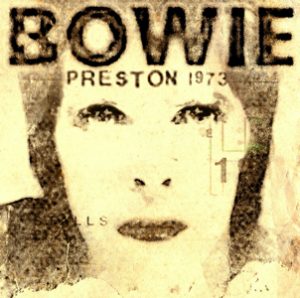 The tape has several cuts during Width Of A Circle, Moonage Daydream and cuts off before R’n’R Suicide is finished. The sound changes already during Let’s Spend the Night together. Then again during Moonage Daydream and slightly at Jean Genie. Again at Wating For The Man and the last 2 tracks.

Not a bad recording even if the original tape is sounding quite dull and the several changes in sound. After EQ there is some hiss but still very listenable.
The show has some historic value as it was the last concert in the UK before Bowie went on his 2nd US tour. 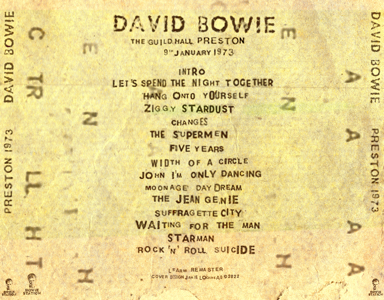 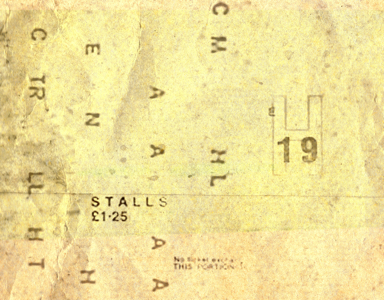 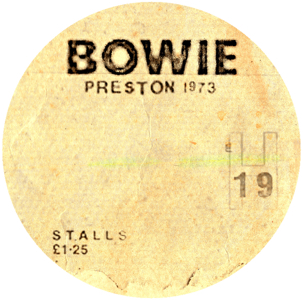 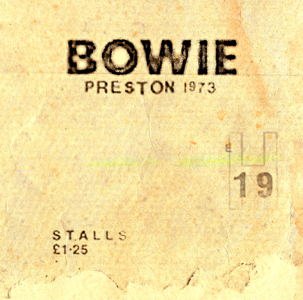