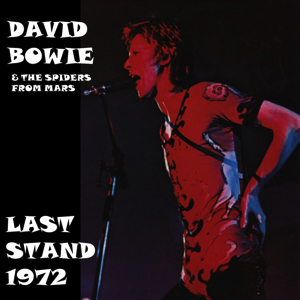 Important info : The “Ode To Joy” intro was played by Mick Ronson, and not from tape !!(no reason to be banned)