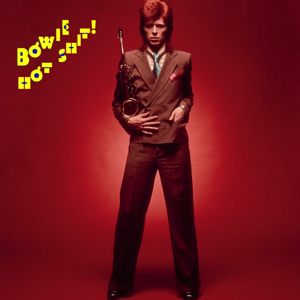 A whole row of seating is torn out by fans at this concert. Bowie tells the press that he never runs out of energy and that he believes he has more energy than anyone he knows. He recalls the concert: