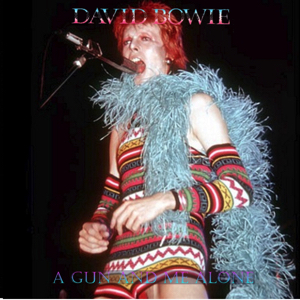 A fine concert,but very short,with Bowie introducing the new numbers. In his book Fletcher writes that before Panic in Detroit Bowie says “This one is particulary pertinent to this city,it’s called Panic in Detroit”,which is incorrect. He just says “This one’s called Panic in Detroit“. Aladdin Sane is introduced with the words “This is the title track from the album,it’s called Aladdin Sane“. “Thank you Detroit!” Bowie calls out to the enthusiastic audience after Rock & Roll Sui­cide. A fine tape – and it is in stereo. 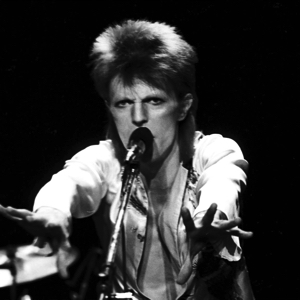 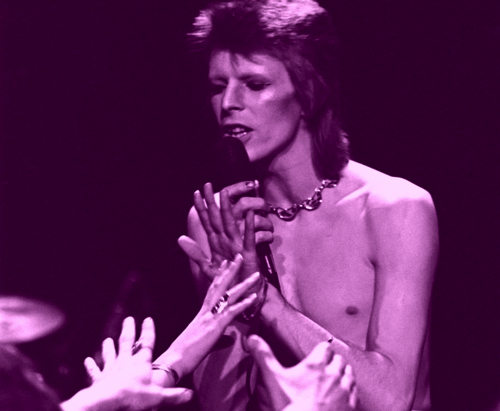