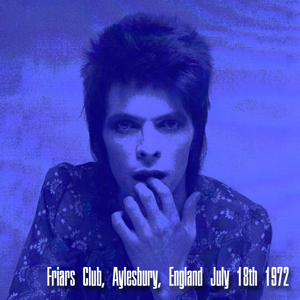 This Boy :
“Good evening,my name is David Bowie and these are the Spiders from Mars and we’re gonna rock & roll tonight allright”.
Instead of Ziggy Stardust: Bowie plays Queen Bitch after Hang on to Yourself; in later shows he was to alter this again. RCA had just brought out the single John ,I’m Only Dancing and tonight Bowie did some promoting: “Our new single on RCA Records and Tapes, this is called John, I’m Only Dancing“. The number is played fast and vigorously and when it is over Bowie says : “I don’t usually talk much on stage ,do I? Hello,haha! l’ll tell you where the numbers come from, this next one is from an album called The Man Who Sold The World,and it’s about two years old, we’re doing a couple of those things tonight and this is the first one called Supermen” . The great surprise of this tape is Bowie playing the Beatles song This Boy. He has played it before,but as far as I can tell this is the only tape that has it. “This is one for pleasure” Bowie says before he starts the song and it certainly is a jolly version. “This is one from The Man Who Sold the World as well ,we haven’t done this for quite while. This one’s called Width Of A Circle“. “Allright,Mister Reed,your numbers now” Bowie says,as an introduction to Wating for the Man and White Light, White Heat. By the way, lots of copies of this tape do not eontain the last song. “Thank you very much Aylesbury” Bowie calls out gratefully when he returns to the stage,and plays a vigorous version of Round & Round as an extra. 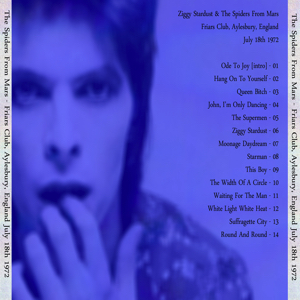 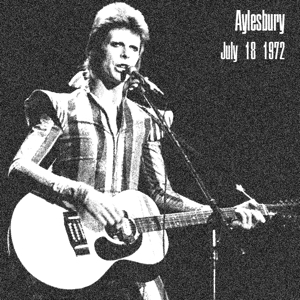