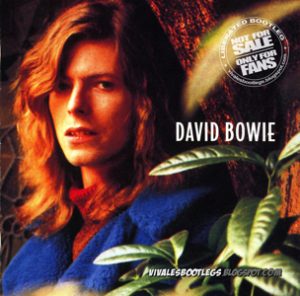 Label : Rattle Snake RS 193 (2006)
Audio Source : Audience recording
Lineage : Unknown
Taping Gear : Unknown
Taper: Unknown
Recording Location: Unknown
Total running time : 1:02:24
Sound Quality : Good. Equals record or radio/TV apart from a slight noise and some dullness
Attendance : 250 ,Sold out
Artwork : None
Notes: This is the third issue of the Aylesbury concert (Close To The Golden Dawn 2003 and The Spiders From Aylesbury 2003) but this time the soundquality is a bit clearer.

It has a slightly longer intro as well: If we all move up just a little bit “you know” get closer. Comes with a booklet which has some nice pictures inside from 1971 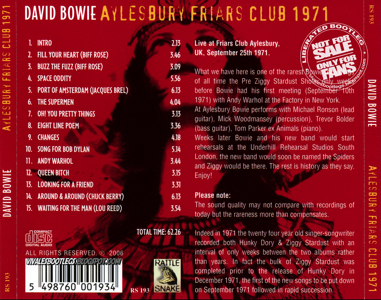 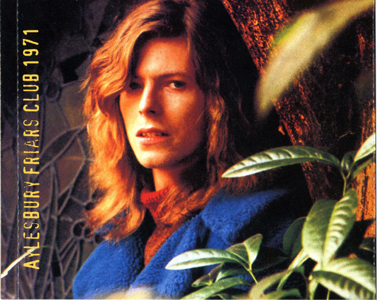 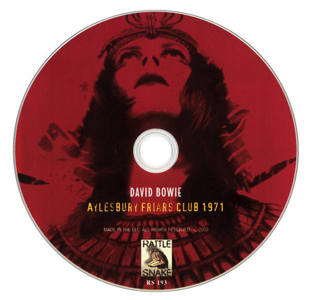