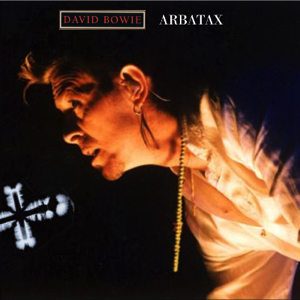 It’s an FM broadcast of three tracks from the Rocce Rossa festival. Unfortunately the DJs have decided that (presumably to irritate bootleggers) they’re going to talk. A lot. A really big lot. Like over the songs. 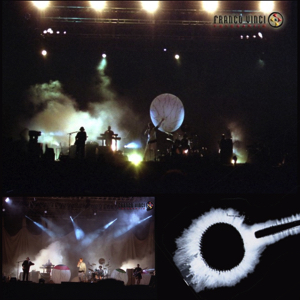 So what you get is my best endeavours to separate blether from song. But you’re going to get songs obscured by chat and interrupted by chat. Make the most of the even-numbered tracks!