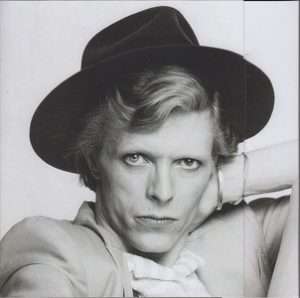 On the 9 July 1974, Ava Cherry recorded 3 songs at Sigma Sound including a version of David’s ‘Sweet Thing’. The musicians came from David’s tour band whilst he provided backing vocals and played saxophone. During his residency at the Tower Theatre news quickly spread that David would be recording his next album at Sigma Sound the following month. 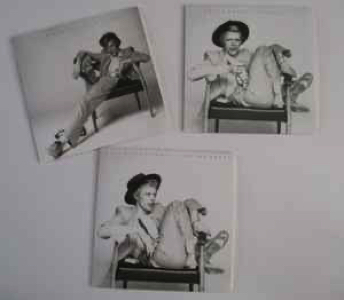 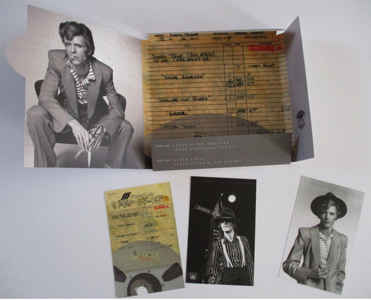 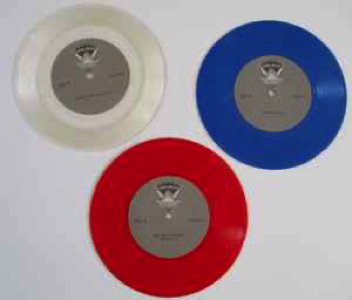