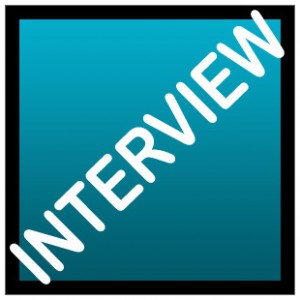 The Hijack Show description from Guitars 101: In 2003, while promoting his album Reality, David Bowie met with Radio X’s former incarnation XFM to host an edition of the regular show The Hijack.

In the hour-long programme, Bowie talked us through some of the new songs from Reality, which unknown to him at the time, would be his last album release for a decade. He also played a couple of classic songs from his own back catalogue, plus a couple of favourites from bands such as Radiohead and Blur.

His words were recorded at Riverside Studios in Hammersmith, London on 8 September 2003 as a warm up for the Reality Tour, which was beamed by satellite to theatres across the world.