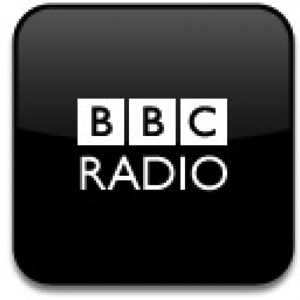 David Bowie In The Studio with Redbeard (The Next Day ,BBC Broadcast 2013)
Sound Quality Rating

David Bowieës first new album in almost a decade, The Next Day, kept completely under wraps ever since his 2004 heart attack while on tour in Germany, dropped without any notice a short time ago and the reaction has been unequivocally and universally positive.
Remarkably free from artifice or trend, The Next Day is brimming with seventeen new songs framed by Ziggy-era producer Tony Visconti’s straight forward production in a way that focuses attention on Bowie’s concise songcraft, wisely limiting the arrangements to nothing over four minutes.

But this is far from David Bowie’s first comeback. Thirty years ago he emerged from a protracted period of self-imposed exile in Berlin where he had virtually singlehandedly co-opted the best elements of Kraut Rock (Kraftwerk, Tangerine Dream,Can, Amon Duul ) into a series of critically lauded if not best-selling albums Low, Lodger,Heroes, and Scary Monsters, whose influence can now be seen in full bloom in today’s wildly popular Electronica raves.

When Bowie’s Let’s Dance emerged in Spring 1983 with songs Modern Love,China Girl,Cat People with young unheralded Texas blues guitarist Stevie Ray Vaughan, Metro’s Critical World, and the seven minute title strut, it put David back in heavy rotation on North American rock radio where he had been MIA since his previous comeback to rock, 1976’s #1 seller Station to Station.And regarding whether David Bowie cleverly timed The Next Day to coincide with the exact 30th anniversary of Letís Dance, his best seller in a 45 year fabled career, the answer is not nearly as important as the simple fact that he survived, and was inspired, to make another. -Redbeard