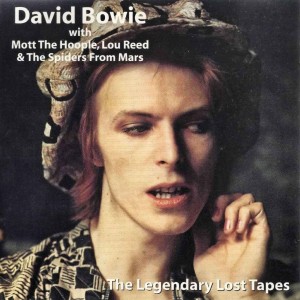 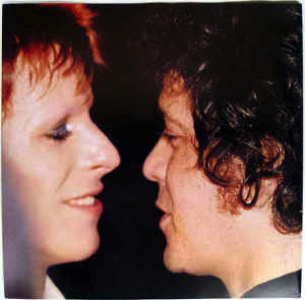 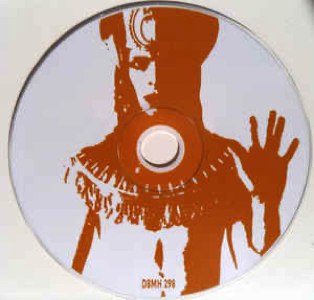 Review
This one is really a David Bowie bootleg rather than MTH, as is evidenced by the DB concert that takes up the second half of the CD. Given that the tapes obviously exist (otherwise how could the CD exist?) I don’t know what is supposed to be “lost” about the MTH tracks, but there you go. The bootleggers are also under the impression that DB is on all the MTH tracks listed. Well, he ain’t.

ATYD is the guide vocal version, and so features DB, but that’s about it. It’s Alright (also known as The First Third) was a demo from the Dudes sessions, but is dark and moody – so much so this reviewer thought it to be a Mad Shadows outtake until the sessionography in the Mott Biography finally set the record straight. Henry And The H-Bomb was also demoed at the Dudes sessions, and was released commercially a few years ago on the Ballad Of Mott: A Retrospective set (in, I might add, much better sound quality). Sweet Jane is next, and is the Lou Reed guide vocal version. Shakin’ All Over, Please Don’t Touch and So Sad all feature Stan Tippins (not Ian, and definitely not DB!); all are to be found on the Anthology and again in much better sound quality.