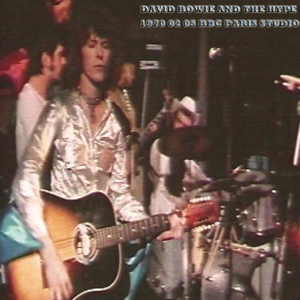 These 8 tracks have not been officially released.
6 tracks from this show are on Bowie At the Beeb and are not included.
I did some mastering. The quality is pretty good and it is better than the boot Paris Bye Ta-Ta.
Waiting For The Man was also performed but not recorded and is reported to be lost.
Please dont ask for the other 6 tracks. 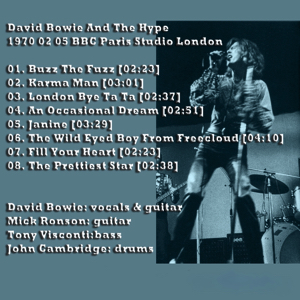 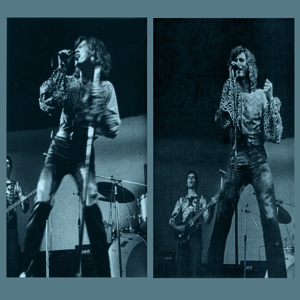 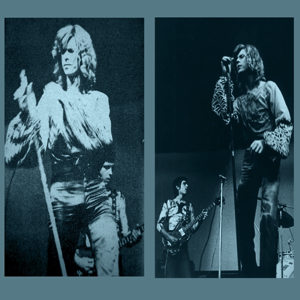 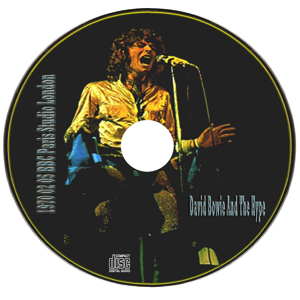 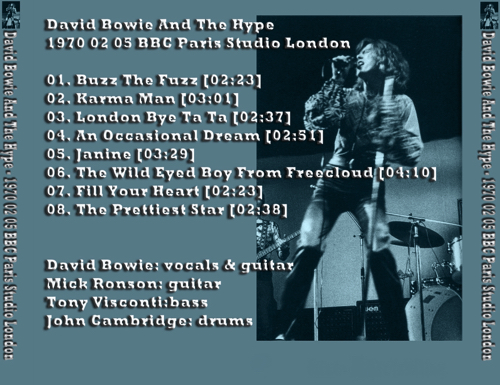 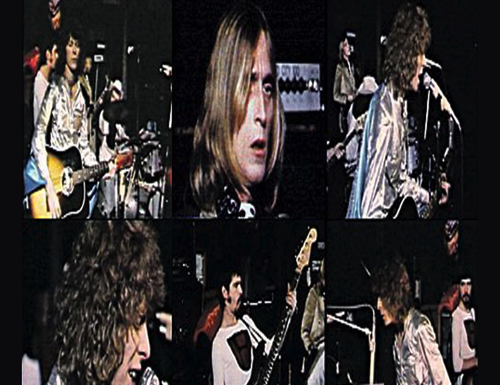